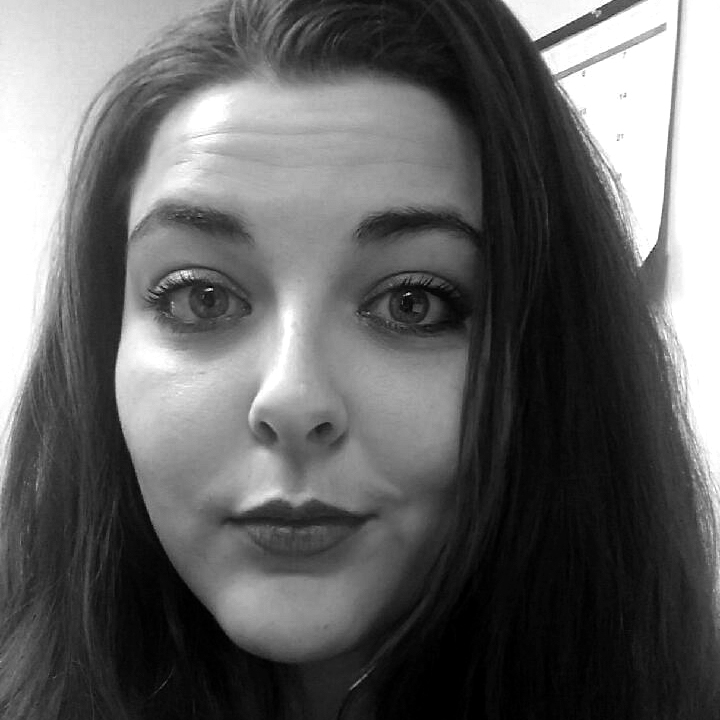 Recently, a friend of mine, let’s call him Paul, had his business phone number switched to another provider without his permission. In the telecom industry, this practice is commonly known as “slamming.” “Slamming” is the illegal practice of switching a consumer’s phone service company for local, toll-free, or long distance service without permission.

I work for ClearlyIP as a support technician and joined ClearlyIP when it acquired Cyclix Networks in October 2019. I have years of porting experience and have witnessed some less than acceptable business practices from competitors and other telecommunication companies. Situations that have often left both end-users and resellers frustrated and in bitter confusion about the porting process itself. Number Slamming is one of the most insidious practices plaguing our industry today. So how is this even allowed?

Going back to Paul’s situation. Paul managed his company’s PBX and used Carrier “A” for his VoIP Service (Voice over Internet Protocol) and was attempting to add a backup POTS (Plain Old Telephone Service) lines for his business. We’ll call his secondary, the backup provider, Carrier “B.” In the midst of this process, suddenly Paul’s Main Number stopped working!

Paul’s phones were entirely out of service for inbound calls from his customers until they could figure out what had happened. Company “B” had assumed Paul wanted to transfer his numbers to them instead of merely obtaining new numbers for the backup account. There was no LOA (Letter of Authorization) signed by Paul, there was no discussion about the port, company “B” simply submitted a port request, and Paul’s numbers unexpectedly moved!

Paul’s Porting mishap occurred during the week of Thanksgiving, and many companies were closed or short-staffed during this period. Reclaiming his numbers during the 24-hour Snapback window, was problematic and impossible by the time Paul realized what had happened.

A “Snapback” is a process your existing carrier can use to get your number back into your account if you are the victim of Slamming. The new provider will have to prove they ported the number with valid authorization or release the number back to your old account. Most providers only allow a Snapback within 24-48 hours of number porting.

So what if you haven’t noticed for a few days? You should still approach your existing carrier to try to get the number back. They may have other processes they can use if the offending carrier ported the number without a valid authorization—like issuing an FCC complaint to resolve the situation.

In the end, to resolve Paul’s situation, his primary provider had to submit a new port request to reclaim the number, which took an additional week to process. Paul made sure that Company “B” was not going to charge them for any services or fees due to the errant port. However, that did nothing to compensate for the potential lost business, missed calls, and days of Paul’s time to resolve the situation.

This case can be attributed to a misunderstanding; it does not seem malicious. The problem is, with most carriers automating the porting process, it is SO easy for this to happen! A person or company with malicious intent could have done this, and it could have taken days to find out what had happened to the phone numbers of companies affected. Sometimes carriers will even simply attempt to take the number knowing the service address, and without protections in place, a number can port away and entirely slip through the cracks. If you find yourself in a situation where you suspect your number has been ported away without your approval, reach out to your carrier immediately and have them issue a Snapback.

So, what can you do to keep your valuable numbers and protect yourself from corrupt or inept carriers?
At ClearlyIP, we introduced a Port-Out PIN Option that can be enabled on your ClearlyIP SIP Trunking Account!


As we begin a new year, you should take a moment to think about how you can avoid these potential business problems in the future. Start by protecting your numbers from being Slammed and put a PIN on it!

If you have any questions, please contact ClearlyIP, Sales or Support!