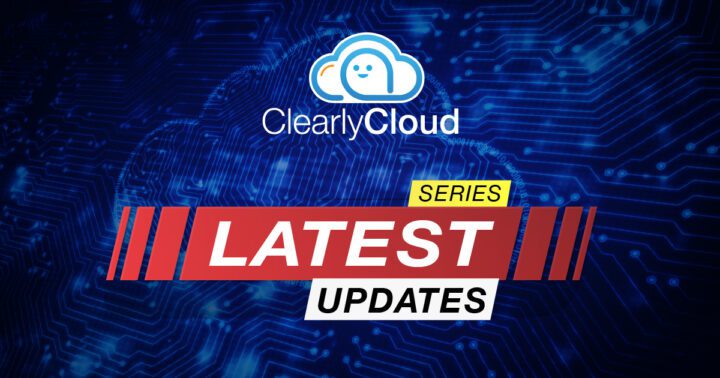 New Features and Improvements released in October 2022 for Clearly Cloud Customers. You can always review our full Release Notes

For those unfamiliar with Clearly Cloud, this is our fully managed Unified Communications as a Service (UCaaS) platform that combines voice, video, and messaging into one platform.

This feature allows users to view any voicemails that have transcription enabled. Users can now control what confidence level they want the system to assign to the transcription of the voicemail. Documentation here on this. 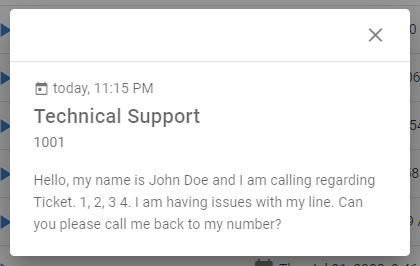 Allow using Text to Speech in Announcements in Call Panel

In September we released a new feature in Call Panel to let users manage Announcements they have recorded for greetings. The latest version will now let you manage those same Announcements by using Text to Speech and controlling the speed, language, and voices you want to use for each Announcement. Documentation here on this feature. 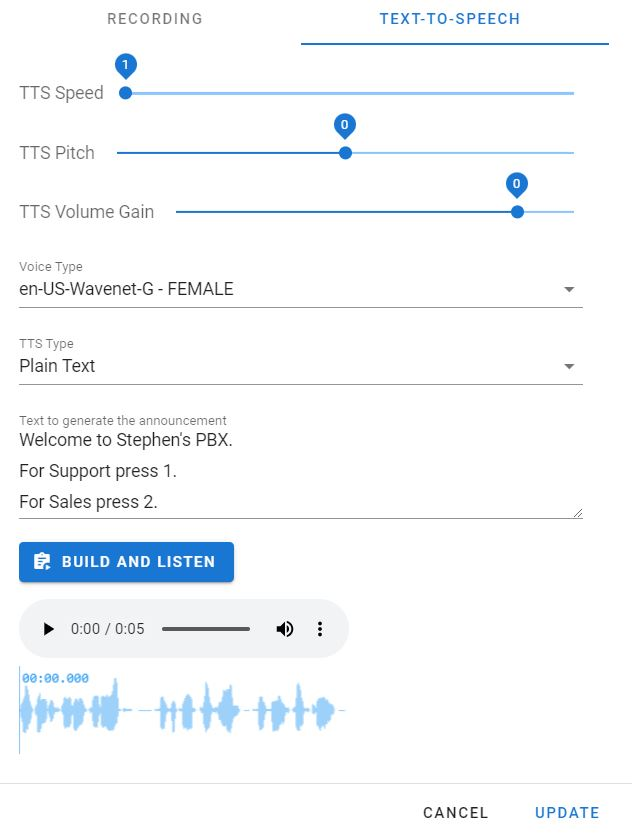 You can now pick between French and English as the language to be used for all prompts used when a caller enters a Conference Room, on a per Conference Room basis.

In the Clearly Cloud admin interface most modules allow you to pick which columns you want shown in the grid. In the past it would always default back to our standard defaults on which columns are shown when you navigated to a module that has a grid list. Now we will remember a user’s settings and only show the columns they have set per module, when navigating to the module. 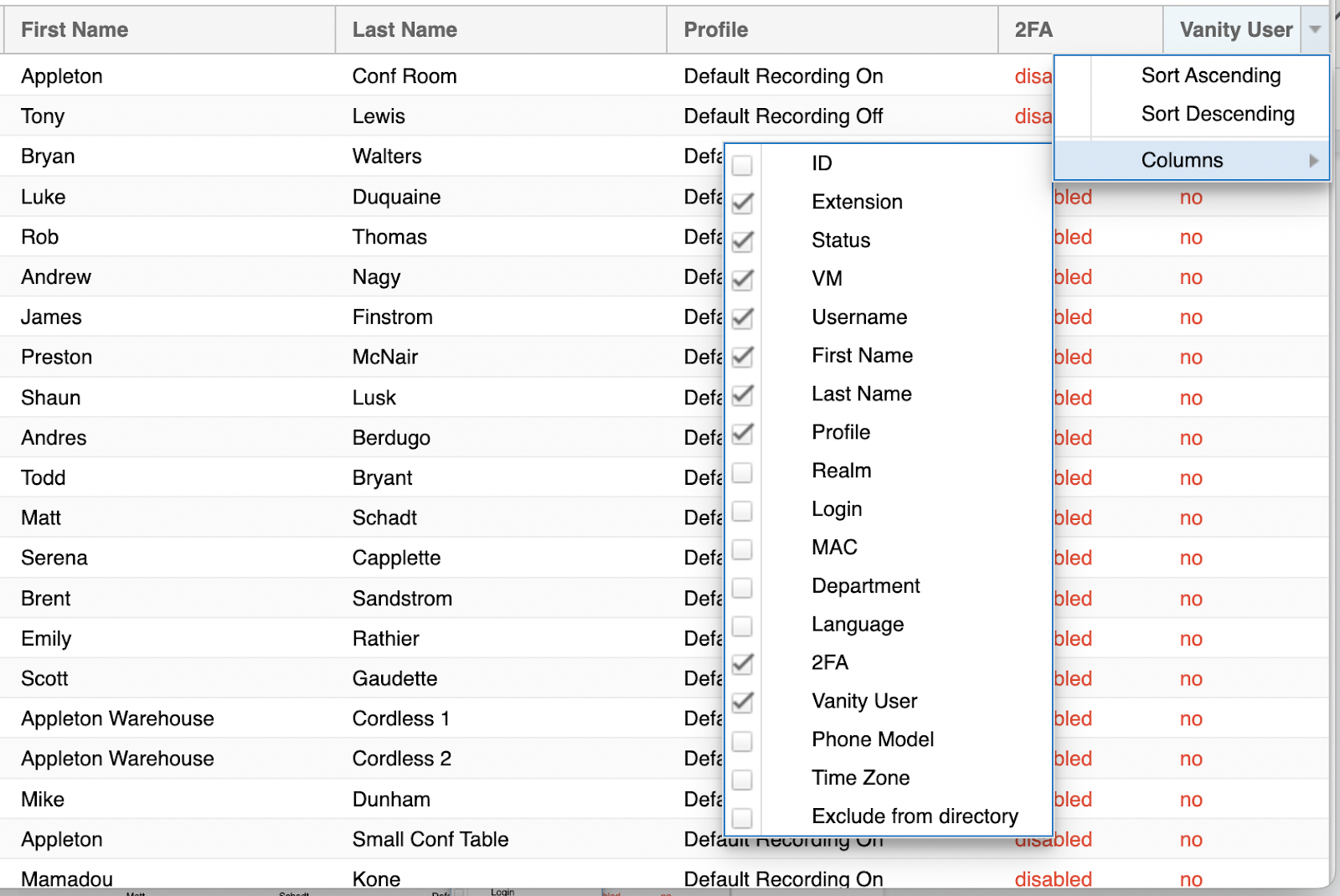